What's on your mind?

During the recent event “Chaos Takes Control” I’ve ended up in Tier 12. I’ve spent some of my life on it and was counting on a reward-5* Dolores. However, I was highly disappointed after finding an empty inbox. No reward for me for the second time in 3 weeks. And no reply from the support either. I gave you my $ and time WB and you fooled me twice in return.

An apology and earned reward would be enough, but we’ll see. 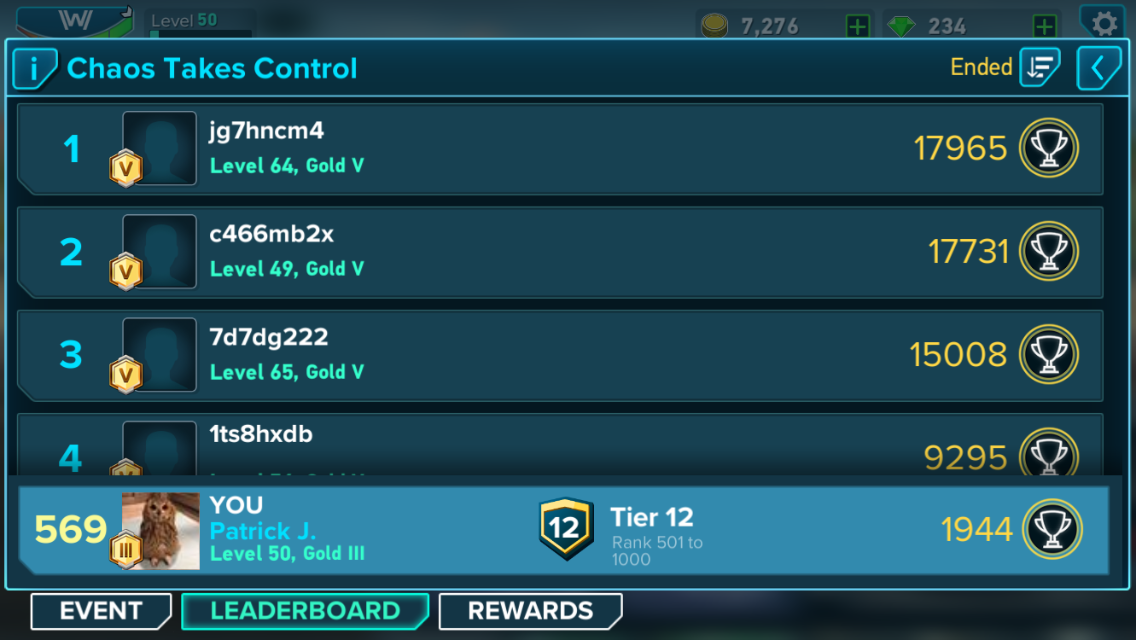 I was at rank 247 at the end of the last red event...I have yet to receive my reward and when I look at the leader board it shows "--" ? I worked very hard to try and get in to tier 8 and now I'm not only not receiving my reward but I'm not receiving any reward because it is showing I did nothing? I've had to restart in the past due to some glitch and now this...I may be done with this game. Customer support is a joke...I can't fill out a voucher for some reason either.

I am new to this game if there is anyone who can explain the best way to like level up the host. I have learned matting the hats and also if the are the same host but I have notice that if the host has more than one interaction sometimes they lose the other or only one levels up how do u know what is best options?

If this has been asked and answered I’m sorry I searched quite a good bit but couldn’t find anywhere that had an explanation of icons, or rather something that appears on an icon... recently my wife noted a small cube-type affixed to the bottom of a guests desire and upon interaction the small cube appeared to yield some extra reward as there was a host code displaying the same cube we assumed these were somehow corresponding to each other we just can’t find any info. If anyone could explain or point us to an explanation we’d really appreciate it! 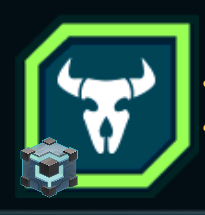 How do you assign more than one prop to a host? My experience has been that if you assign say boots to a host and then try to add knife or some such it just replaces one for the other?